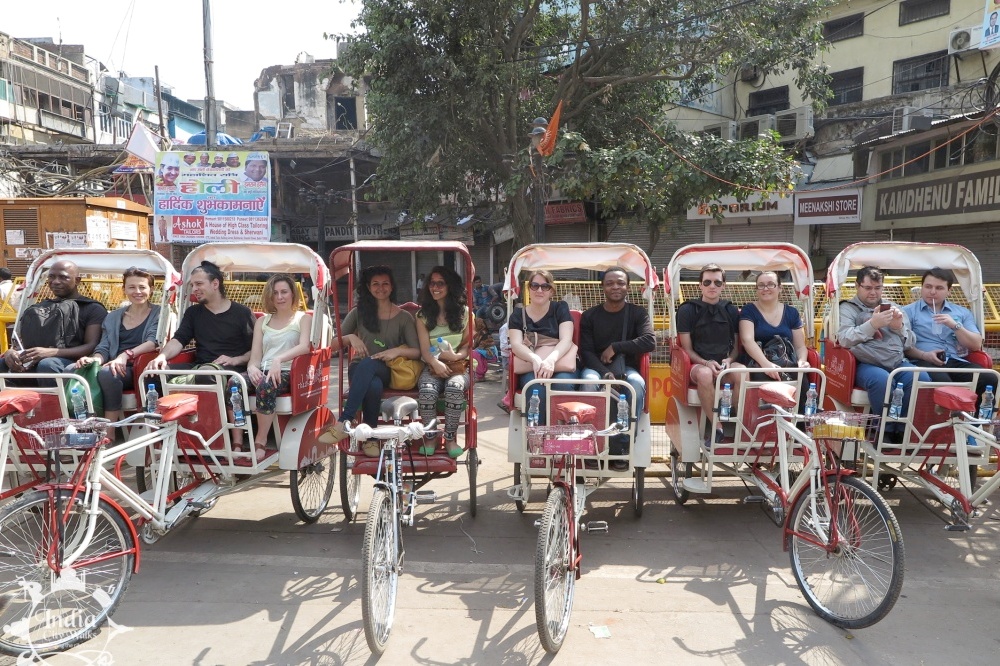 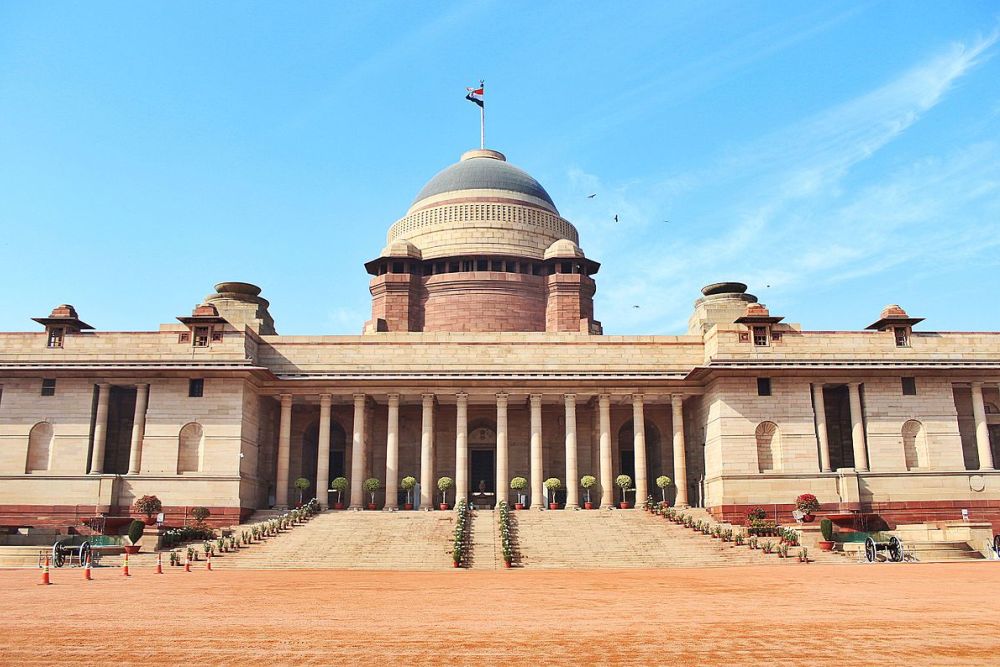 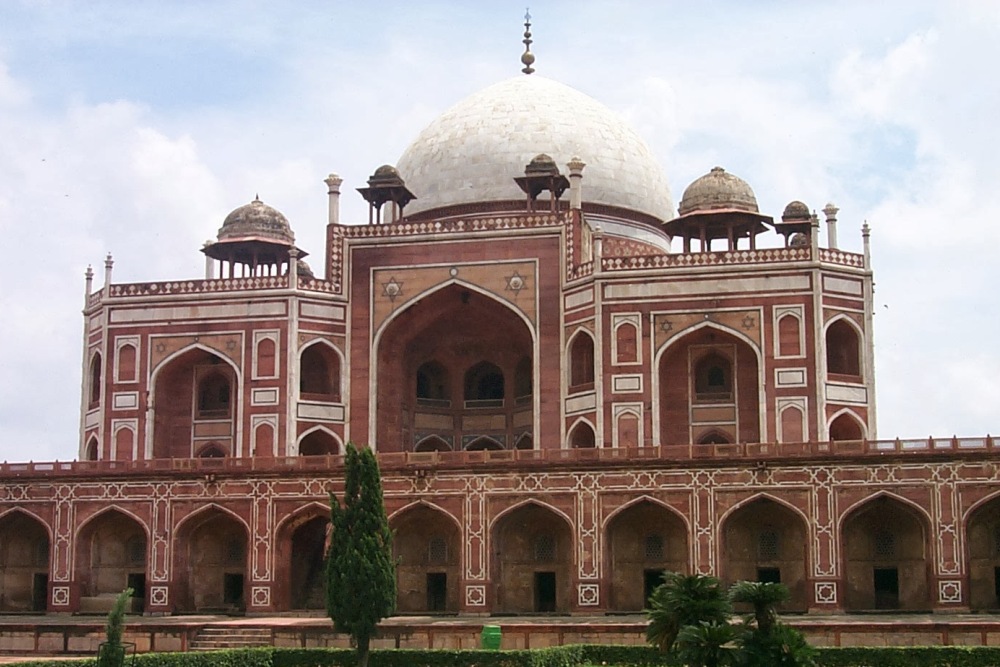 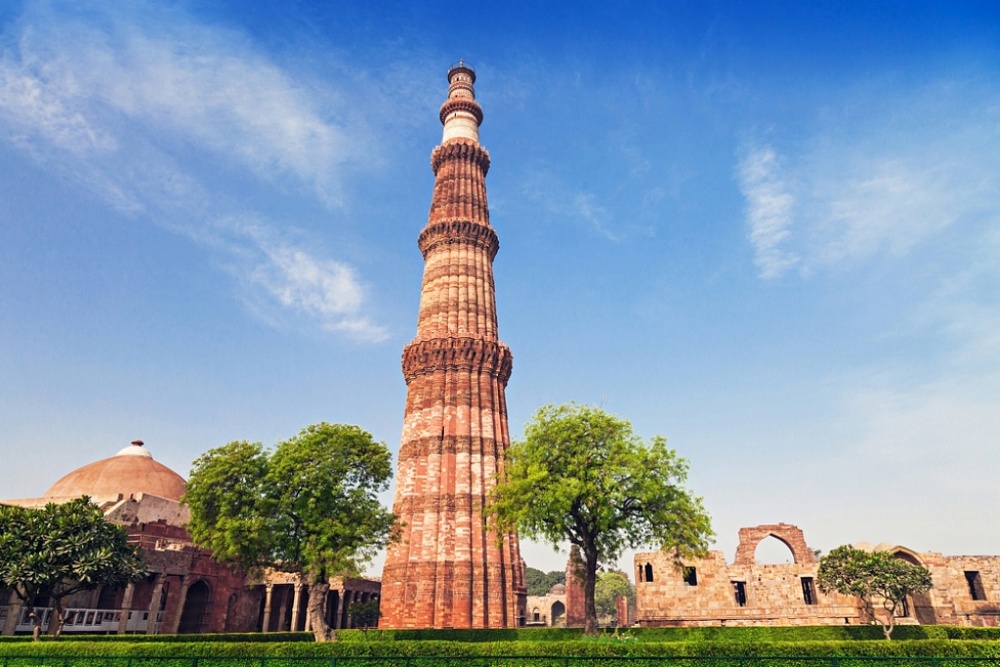 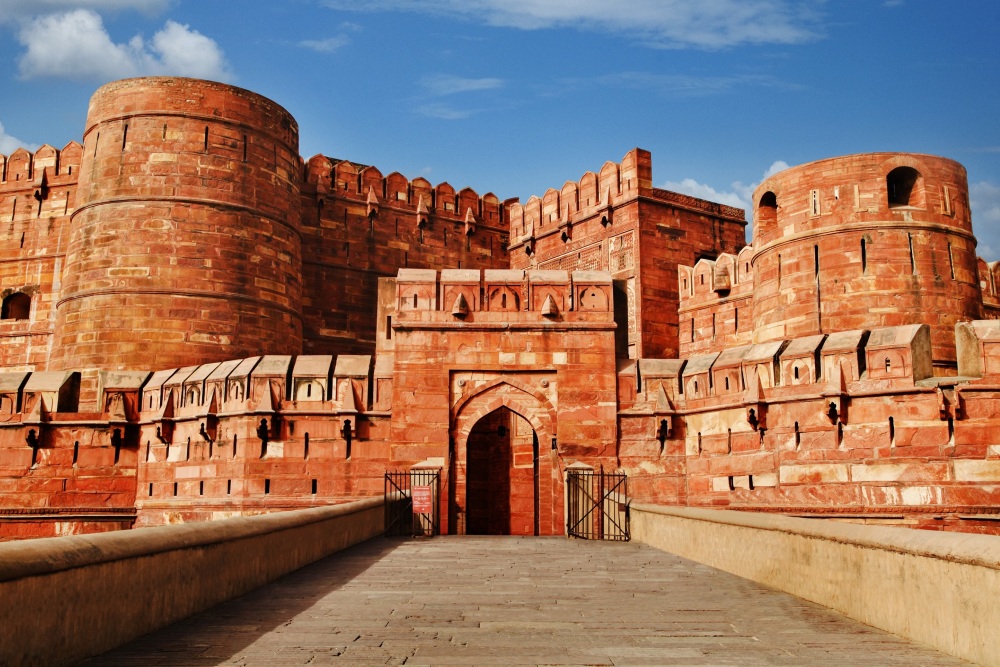 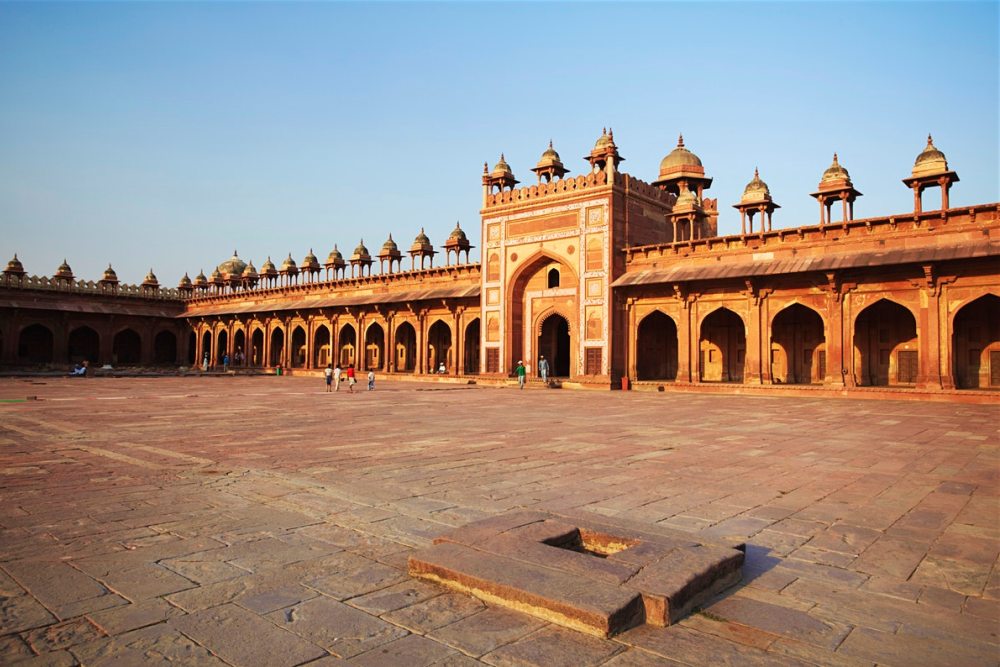 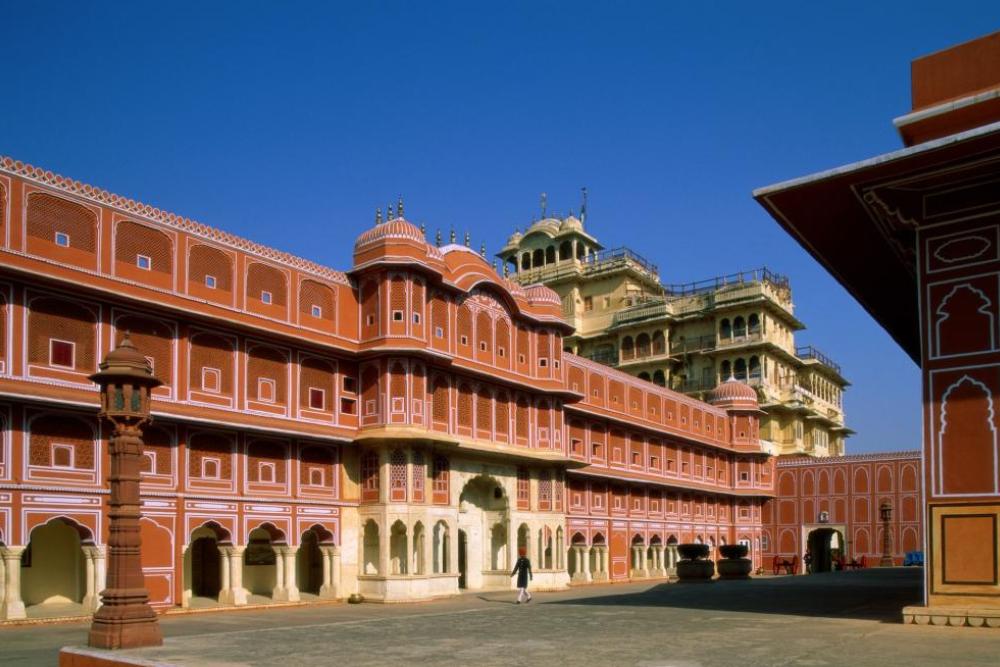 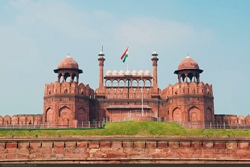 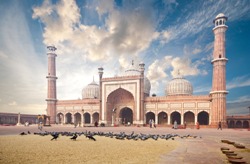 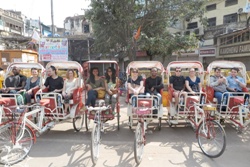 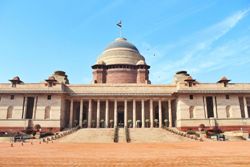 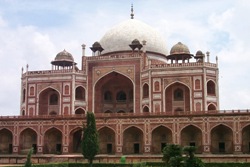 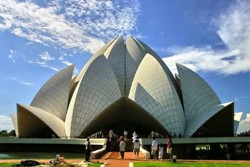 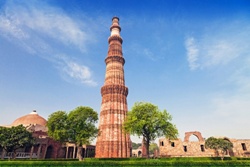 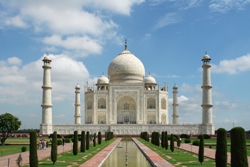 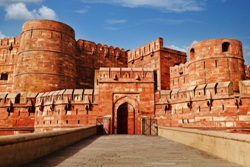 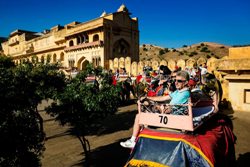 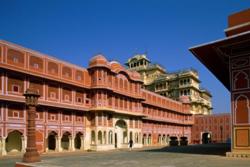 Your Tour Does Not Includes:

On arrival at international airport, our company envoy meets and assists with placard having your name and transfer to hotel for relax. Later take sightseeing of New Delhi and Old Delhi, start with famous Red Fort- built between 1638 - 1648 with marvelous red stone, Jama Masjid- the largest mosque in India built in 1650, Chandani Chowk- a shopping hub, Rajghat- burial site of Mahatma Gandhi (Father of the Nation). President House- earlier recognize as Viceroy’s House was built in 1921, now the authorized residence of President of India. India Gate- war memorial built in 1931. Humayun's Tomb- built in 1552. Lotus Temple- also known as Baha'i house of worship, Qutab Minar- built in 1192 By Qutub-ud-din Aibak. Later drive to Agra. On arrival transfer to the hotel.

Early in the morning visit World Heritage site Taj Mahal at time of Sunrise built by Saha Jahan in 1632 in the memory of his beloved wife Mumtaj Mahal. After that visit Agra Fort an outstanding example of Mughal architecture built in 11th century. After lunch drive to Jaipur en routes visit Fatehpur Sikri. On arrival transfer to hotel. Overnight at the hotel.
Note: Taj Mahal is closed on every Friday.

After breakfast, take a sightseeing tour of Jaipur "The Pink City of India" start with an excursion to Amber Fort- built in 16th century, enjoy the experience of ride on elephant back to and from the top of the hill on which the fort is situated. Later in the afternoon visit City Palace - known for its blend of Rajasthani and Mughal architecture. Visit Jantar Mantar- 18th century site is the largest of the five observation built by Sawai jai Singh. After that Visit Hawa Mahal (Wind Palace) - built in 1799 by Pratap Singh. Later afternoon, drive to Delhi, on arrival, transfer to airport to board the schedule flight to onward destination.

93% of our customers recommend us to their friends and family.

Always Cheaper Than Others

Experience of handling clients from more than 30 countries.

Focus on experiencing destinations rather than visiting them.